The Canadian telecommunications company, BlackBerry Limited, dominated the smartphone market in the early 2000s. While its market share has decreased since the advent of the Apple iPhone, BlackBerry devices remain a solid choice among smartphone users. Many BlackBerry models still include a physical keyboard, which some find easier to use than a touch screen. If your BlackBerry smartphone is suffering from a cracked screen, water damage, or another common issue, visit your local Gadget Rehab! The experts at Gadget Rehab will have your BlackBerry running as good as new in no time. 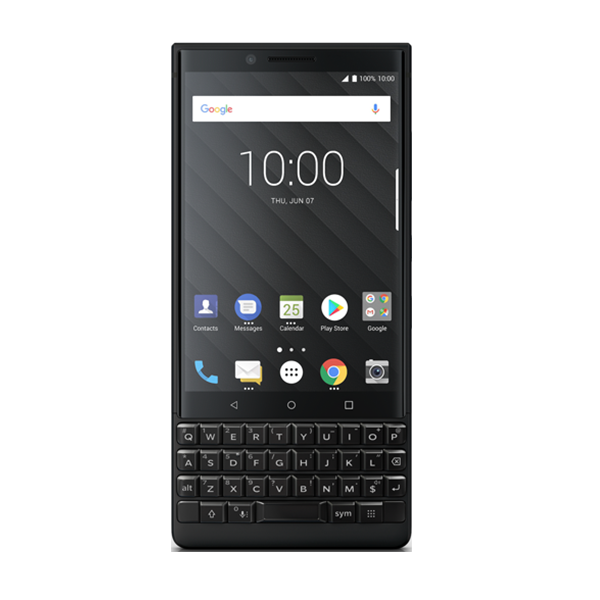 Don’t worry, we work on all devices! Give us a call for a quote!

Now, you can bring all of your old devices, even if they are broken, damaged,
or unusable, and get money back or credit toward great services.

We are a locally owned business that provides fast, warrantied repairs for all your mobile devices.